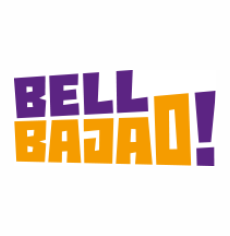 Make Your Promise and #RingTheBell.

$240$ million exposed to the multimedia campaign

Bell Bajao’s award-winning series of PSAs has been viewed by over 130 million people. The announcements, inspired by true stories, showed men and boys stepping up and ringing the bell to interrupt overheard domestic violence. In 2010, Breakthrough’s video vans traveled 14,000 miles through cities and villages screening these PSAs and involving communities through games, street theatre and other cultural tools resulting in a sustainable, on-ground process of transforming hearts and minds.