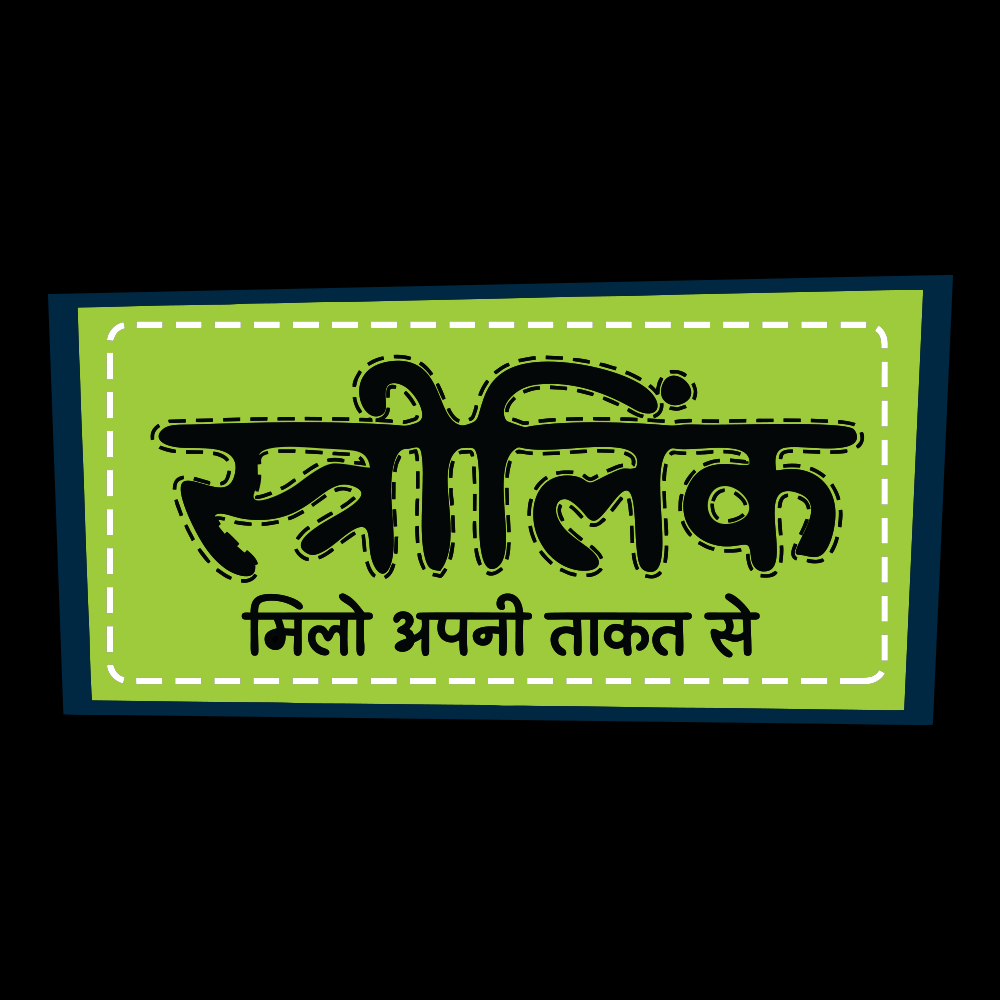 In the age of Artificial Intelligence, when our homegrown women scientists are launching Chandrayan to moon successfully, we are also witnessing a sharp fall in the participation rate of women in the labour force from 37% in 2004-05 to 28% in 2016.

In the age of Artificial Intelligence, when our homegrown women scientists are launching Chandrayan to moon successfully, we are also witnessing a sharp fall in the participation rate of women in the labour force from 37% in 2004-05 to 28% in 2016. Till date, women need to justify their going out for work, their working hours, type of work and even choice to work. No matter what she achieves professionally, the domestic chores are seen as her primary and sole responsibility regardless of her employment status. Unpaid care work is seen as a woman’s natural job or “responsibility”. It often goes unrecognised, unacknowledged and unshared. Women are forced to prioritise familial obligations, leading to less professional opportunities (for eg: women leaving jobs after getting married or having a child).

Earlier women were only supposed to stay indoors managing all domestic chores, raising children and looking after the whole family. With changing times, they began taking up different forms of employment but as it turned out their role in the domestic sphere didn’t change as the primary caregiver. Women working outside home are often dependent on spousal/familial approval, affecting their independence and mobility as working women. Due to this double burden, women often don’t have leisure time to unwind or work on alternative life-skills such as becoming financially literate.

Safety issues and discrimination faced in the work space on the basis of gender, marital status, family status makes it even harder for women to “balance” the two. Women are also considered logistically taxing for employers as they might need special support at times like provision of vehicles for late night shifts etc.

The idea of the campaign is to also encourage men to come forward and take up equal responsibility in the domestic space because the household chores are not gendered. It is time to become each other’s #KaamKaPartner.

Blogs.
A glimpse at our projects in action.
Ashmita Singh (She/Her) 7th September, 2020 Can We Please Stop Expecting Women To 'Do It All'?
Gaurav Vats 29th April, 2020 We Call This A Lockdown? Women Have Been In Lockdown Since Forever