Why Is Online Harassment Considered ‘Not Real’?.

The first time I faced harassment online, I was fifteen.

I grew up playing video games and was no stranger to a certain kind of coarse discourse. But when I was fifteen, I started up a popular online multiplayer game and before I could say much more than a ‘Hi’ into the microphone, I remember someone saying, “Cunt.” They went on to repeat it a few times before I heard distant laughter. I quit playing that game.

This was a very minor thing in the truly awful scope of things that online spaces are capable of, but what it really brought home to me was the stark real-ness of it. I remember feeling disturbed by what had happened, that a complete stranger had abused me for no apparent reason. For a while, I stopped playing games online.

Eventually, I returned to online gaming but this incident had left its mark. Just to note: Beyond this one thing and a few other handful incidents, I haven’t faced online harassment as such. However, this incident did still have a direct and permanent impact on my life: while playing games, I stopped using a mic unless I was playing with friend. I also did my best to not reveal my gender.

And even now, years later, the fear is real. Even though I have met wonderful and lovely strangers online, the stories of doxxing and death threats coupled with my own experience mean that I keep certain parts of the internet at arm’s length. But I found this was not something that everyone immediately understood.

In a discussion with a group of friends when I was in college, I realised that many of my friends were baffled at the concept of being bullied online. It’s not, they argued, as if someone came and said it to your face, right? You don’t even see the people who are saying the horrible things. Just ignore them, it’s the internet.

No. Online harassment, in any form, is just as frightening, invasive and violating as offline harassment. It’s just as real. Monica Lewinsky, who faced a torrent of hate online post her affair with Bill Clinton, said that,

“…There was no Facebook, Twitter or Instagram back then, but there were gossip, news and entertainment websites, replete with comment sections, and of course there was email. The cruel jokes certainly made the rounds.When this happened to me 17 years ago, there was no name for this. Today we call it cyberbullying and online harassment.”

And it hasn’t stopped. Online harassment continues to a frightening extent today. More and more children in India are facing bullying online. 8 out of 10 Indians face harassment in some form or the other. And the only way we can even begin to stop this is when we consider this a problem. Only then we can take the steps to combat it.

And then maybe others like me wouldn’t be so worried about raising our voices on the internet. 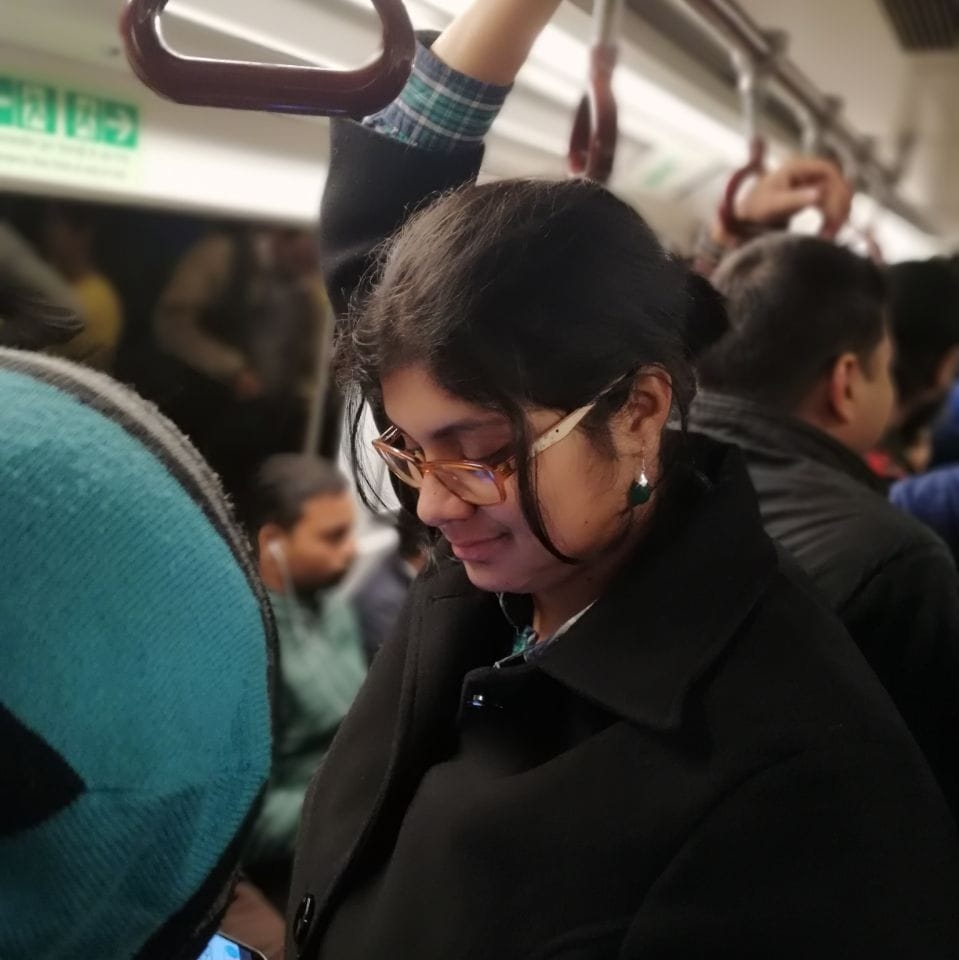