A Response To Former CJI Dipak Misra And His Take On Marital Rape.

The judiciary has the power to interpret the Constitution and to review any law passed by the legislature and executive order and to declare it void if it finds the same to be in conflict with the Constitution. Further, Article 15 (3) of the Constitution of India not only grants equal status to women, but also empowers the state to adopt measures of ‘positive discrimination’ in favour of women for neutralizing the cumulative socio-economic, educational and political disadvantages faced by them.

The Constitution is aimed to provide justice, liberty and equality to people irrespective of gender, status, religion, creed and caste, etc., which implies that the Constitution wants to establish a society that is equal, which directly or indirectly tries to uphold women’s empowerment. Although, the judiciary is supposed to play a crucial role in protecting the rights of women and provide redressal in the cases of violence and discrimination against women and ensure that the perpetrators are held accountable.

However, recently, the former Chief Justice of India Dipak Misra recently shared his views on marital rape and he said that in his personal opinion, “marital rape should not be regarded as an offence in India, because it will create absolute anarchy in families and our country is sustaining itself because of the family platform which upholds family values.”

The judiciary is supposed to play a crucial role in protecting the rights of women.

The opinion given by Justice Dipak Misra is in contrast with his landmark judgments as Chief Justice of India, such as  leading various constitutional benches that passed historic judgments which upheld equal rights for women when it came to Section 497 of the Indian Penal Code (IPC) and the LGBTQ community under Section 377 of the IPC. While declaring Section 497 of the IPC unconstitutional (the law on adultery), he said that “Any provision of law affecting individual dignity and equality of women invites wrath of constitution. It’s time to say that husband is not the master of wife. Legal sovereignty of one sex over other sex is wrong”. It was held that Section 497 of the IPC violated a woman’s right to dignity, resulting in the infringement of Article 21 of the Constitution of India.

Justice Misra’s bizarre opinion on marital rape shows that his personal opinion vis-à-vis judgments delivered on social issues are different. Further, there is no justification to say that marital rape should not be declared as crime as it will create anarchy in Indian families and ignore the fundamental objective of law in general and that of criminal law in particular – which is to protect and preserve the integrity of a human being.

Although positive legitimate change for women is going on in India, yet some additional steps are fundamental so that both law-based and social changes happen.  The Indian legal system must be modified and the crime of rape – whether perpetrated by a stranger, an acquaintance or husband – should be declared a crime. The law should not be complicit in placing binding shackles upon women and their sovereignty and dignity.

Also Read: Why Are We Protecting The Institution Of Marriage By Justifying Marital Rape? 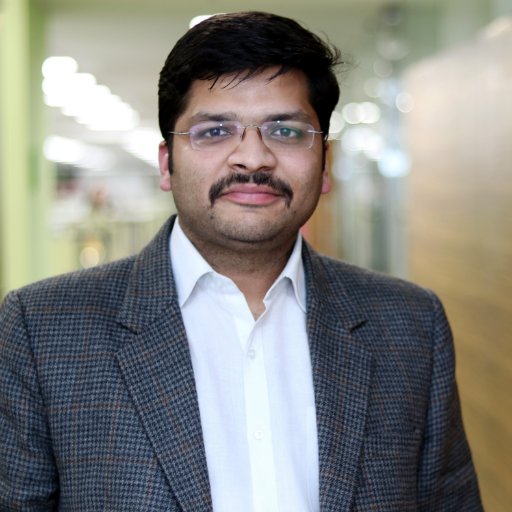 Shubham Goel
Shubham is the Founder and Secretary to Koshish Ek Asha Society - an initiative of dedicated citizens who are not only aware of their rights but as well as our duties as citizens of India. We believe in the concept of giving back to society and hence we aim towards bringing a positive change in our society. Shubham is a volunteer with Breakthrough.
Subscribe.
Receive a bi-monthly update on events, campaigns & other news that interests you.
Categories.
Contribute.Write for us, become a contributor to the Breakthrough blog.
Connect.