A Culture Of Misogyny Where Survivors Ask Themselves: ‘Am I Overreacting?’.

I can drink, laugh, talk about sex, have sex and it would never be okay for anyone to harass, touch me without consent or make jokes about objectifying me.

Is it just me or do women hear the phrase “You’re just overreacting!”, or “Don’t be dramatic!” or the classic “Are you on your period?” much too often in our lives?

This phenomenon of accusing women of unnecessary overreaction has been so deeply ingrained within our society that historically speaking, ‘hysteria’ was the first mental disorder attributed exclusively to women. Exclusively! Even today it is a popular belief that women are “overly emotional”, although the same was proven wrong by psychologist Helen Thompson Woolley in the late 19th century. And yet, in the ‘progressive’ 21st century, any time a woman has a strong opinion and/or takes action, she is immediately deemed as ’emotional’.

Call it social conditioning, but I, a woman – and a feminist – still hear the voice inside my head asking: “Am I overreacting? Was this my fault?” or “I’m sure it was a joke” more frequently than I should.

Like that time in college, when one of the boys in my class said: “All guys masturbate about the girls we hang out with, that’s normal”. I hid my horror and told myself he was just kidding. Or when I was dancing at a club and my male friend’s hands roamed from my back to my waist, to my ass. I just moved away and told myself that it was because we were dancing, it wasn’t more than that. Or when an ex-boyfriend texted me that by being outspoken and talking about taboo subjects openly (and with ‘arrogance’, according to him), I’m asking to be “taken down a peg” or raped. I tell myself I used to have terrible taste in men and ignore it. Because what else can I do? Do I call it out? Publicly shame people for acting lewd? Nah… I’m probably just overreacting.

The first person I thought to blame was always me.

But then things get murkier. A popular female college senior squeezes my breasts. In public. Without warning. But she’s a woman too, she’s just playing. If a guy did that, that would be a completely different story,  so I don’t react. None of the other times either when she continues to do that to me or to my friends.

I’m at a conference and a well-known designer and speaker at said conference grabs my ass when he hugs me. He’s a big deal, a foreigner flown into India by the conference hosts (who we worked in partnership with). And I had spent the last 20 minutes drinking, talking and laughing with him. Did I somehow give him the impression that he could do this? I’m confused and upset, but I awkwardly smile and excuse myself.

I go out for drinks with a guy who’s a friend of a friend and he attempts to kiss me, knowing full well that I wasn’t interested – a fact that I had stated out loud to him. I push him away, he laughs and says, “But you’re so pretty.” And I think, “Did I somehow welcome this? Maybe it was because I laughed at his sexual jokes?” So I walk away.

The two things that remain common in all of these (and many, many more) situations is that:

Even when I knew the other person was at fault, I couldn’t help asking, “But did I somehow instigate it? Did my body language make this person feel this was okay? Was it something I said? Was it because I talk about sex so freely? Was it because I drank too much?”

I don’t know your story, but I’m confident that if you’ve been a survivor of harassment, it was not your fault.

Truth is I can drink, laugh, talk about sex, have sex, and none of it would ever make it okay for anyone to harass me, touch me without consent or even make jokes about objectifying me. But no-one ever told me that. I only ever heard, “Oh don’t overreact, he’s kidding,” or “Maybe you shouldn’t drink/dance/talk/hang out with So&So,” and the classic “Just ignore it”.

So I want to tell everyone reading this: if anything like that has happened to you, it was not your fault and you did not ask for it. The severity of the situation or the perpetrator’s intentions are immaterial. The survivor and the victim are never at fault. I don’t know your story, but I’m confident that if you’ve been a survivor of harassment, it was not your fault.

I’d like to end on a positive note, so let me tell you one last story. A man who I went to college with years ago, still texts me and my friends all kinds of creepy or gaslighting messages. We usually post it on our WhatsApp groups, bitch about it and move on with our lives. A few days ago, however, a friend got such a message from this man, and instead of the usual, she reported his number with the Ministry of Women and Child Development, along with a screenshot. That was the first time I realised we don’t have to ignore this behaviour. Not only do we need to acknowledge harassment, but we NEED to call it out and report it.

Of course, because that’s just the culture we grew up in, she ended her text to me with an “Am I overreacting?” No hon, you’re not. To her, and to everyone who has the strength to act, you are not overreacting. I can’t wait for the day we’ll all have that strength, but until then, we need to be told over and over, this is not our fault. 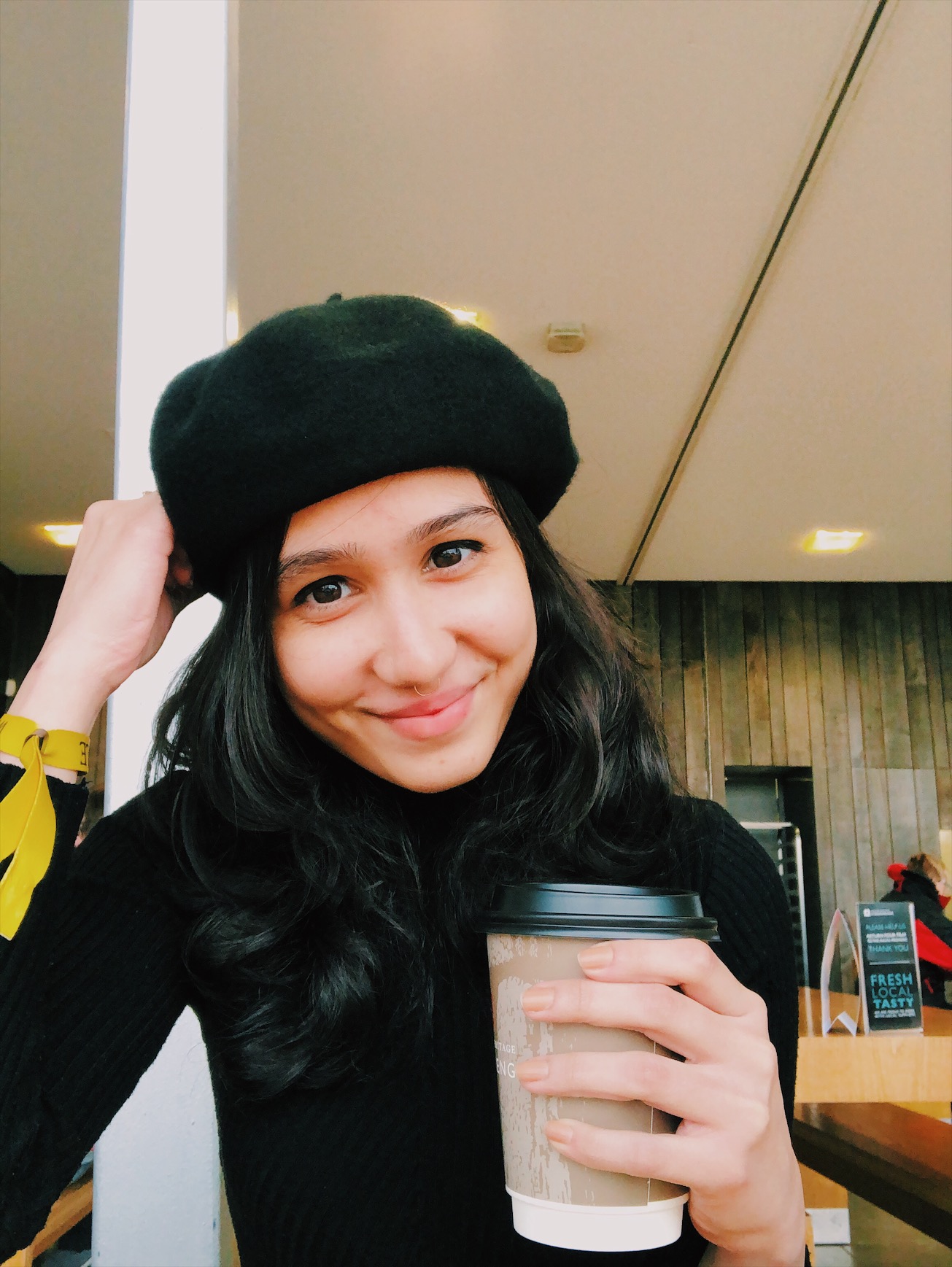 Ishika Mukherjee (She/Her)
Ishika is an interdisciplinary designer, researcher and storyteller, with a background in design research, service design, content creation, editorial writing, and architecture - and an acute interest in social innovation. She likes to tell stories, drink strong coffee, and read compelling fiction. And eat cake. She is currently a volunteer with Breakthrough.
Subscribe.
Receive a bi-monthly update on events, campaigns & other news that interests you.
Categories.
Contribute.Write for us, become a contributor to the Breakthrough blog.
Connect.