The Interplay Of Culture And Gender In The Way We Express Emotions.

As quoted by Sigmund Freud – “Unexpressed emotions never die, they are buried alive and will come forth later in uglier days”. He came up with a significant psycho-sexual theory of personality in which he talked about the repressed emotions which give rise to various conflicts in our interpersonal relationships if the needs at various stages of life aren’t met. While several feminist critics have disputed it – this ended up being the most powerful expression of the sexuality of an individual.

What is the difference between us and non-beings? Consciousness, feelings and expressions? Sometimes we feel human and sometimes inhuman too. Through this piece, I intend to explore what are emotions, what are their origins (some theoretical constructs) and the ways of expression – mainly focusing on the Indian context. But all these with a lens of women, not just because I am the one but because I have various instances and experiences where I found asymmetries or paradoxes in expressions of feelings and thoughts were compelled alongside, societal expectations which we will explore below.

Almost every-one of us had a high- pitched screaming cry as soon as our butt was spanked by an OB-GYN at birth and maybe sometimes later in life too by whomsoever – the prior wasn’t gender-specific but the latter is – why is that so? Why don’t people ask the male newborn not to cry as they do afterwards for their whole life, stating the universal trope, “boys don’t cry since they have to be strong”? Of course, back then it’s a survival need and thus cannot be avoided but – so does is crying in general. It’s like breathing for some, you ought to feel lighter after crying but some also end up more distressed. It’s an evolutionary instinct which calls out for social support, and thus we feel an ardent urge to comfort someone crying in front of us!

Recently, I was chatting with a guy friend, who was so blatant about generalising women and how they allegedly act immature in relationships, and he liked to fish for confrontations. Though I was burning inside, I provided him with a fake smile. I asked him politely (though deep down I imagined myself banging his head against something), “Did you ever act acted maturely and try to address the relationship conflicts?” As expected, he suddenly had some ‘urgent calls’ and needed to go away.

Why don’t people ask the male newborn not to cry as they do afterwards for their whole life?

This situation comprised instances of a ‘rational mind’ and an ’emotional mind’ – as stated by Goleman in his book Emotional Intelligence – the former more conscious (me issuing a fake smile, though burning inside) and aware of what thoughts are going on inside the mind and the latter more feeling and difficult to express (avoiding confrontations as in the case of my friend).

Kelley and his colleagues concluded that men are indeed conflict-avoidant – they find it upsetting to deal with emotional problems. Women are conflict-confronting – they are frustrated by men’s avoidance and ask that the problem and the feelings associated with it be confronted. Paul Ekman, in his book Emotions Revealed, said that – “emotions can, and often do, begin very quickly, so quickly that our conscious self does not participate in or even witness what in our mind triggers an emotion at any particular moment. That speed can save our lives in an emergency, but it can also ruin our lives when we overreacted”

I am quite vocal and try to put my opinions (and emotions) across strongly! I had a difficult time dealing with my personality and the social norm of submissive women – for example, women being expected to tone down the way they laugh, avoiding arguments with elders especially men (though I always think that arguments are essential in any conversation), always ready to serve people, playing with children and even wanting children (as if our womanhood is determined only after getting pregnant and rearing a family). Such regressive thoughts always haunt me. There were times I was called “weak” and “immature” because I cried on several occasions. I always find this irritating as to why the expression of emotions and feelings seem so unusual for many. It’s as natural as urinating!

I personally never liked watching an emotional movie or series with a man sitting next to me. The unsolicited machismo is unbearable for me – an example being someone is dying in front of men on-screen and the man ends up laughing, suggesting other ways to kill.

The point is not about what is right or wrong but the ingrained compassion in girls and women deters them for life and prevents them from living their best life.

There was some interesting research by Khosla, where emotional film scenes were screened for students of Delhi University which found that there were some remarkable gender differences in the expression of emotions, particularly grief. In the study, a tragic death scene comprised a young woman trapped on the railway tracks and her sister is trying to save her from an approaching train but in vain. Right after that, her blind old mother comes appears for the younger daughter. She broke down and screamed loudly when she found out what happened.

When the men were shown this scene, they reported experiencing very little negative effect, as compared to women who reported extreme negative effect. However, when their autonomic arousal levels were compared – there were no significant gender differences. The men had also displayed extremely high heart rate, blood pressure, skin conductance and respiration rates – similar to the women participants. This can also be attributed to the ‘Social Learning Theory’ – which talked about the effect of socialization and sex-typing in defining the emotional responses of children, especially boys who are expected to be strong, aggressive and brave, and girls expected to be emotionally weak, cry and be submissive in nature. Timely intervention and awareness generation among the children’s parents and teachers at various domains of ecology can help in the eradication of such strict regulations.

Cultures differ in the role and meaning of emotions. There is a need to understand the social construction of emotions in a country like India due to such diverse cultures. Unlike Western cultures of individualism and self-oriented cultural overview, India is more collectivist in approach and here serving others is looked at as a major aspect of self-satisfaction. The point is not about what is right or wrong but the ingrained compassion in girls and women deters them for life and prevents them from living their best life. Like the Maslow Theory of ‘Hierarchy of Needs’ – the topmost need is attaining self-actualization. It can be a great thought and also practically feasible in the West but does that hold the same recognition in India? It is indeed the culture which paints the canvas of emotional humans.

Another important area to spread awareness about is the glamour world (e.g. Bollywood) – filled with such fervour and glittery lives rendering great sections in abrupt darkness. The recent suicide case by one of our leading actors (and a great astrophysicist) and the intellectual excerpts from his social media accounts never leave my mind. I always have a single question – what if he could express his pain? His story might be different today. The healthy expression of emotions don’t just require the person going through them but for us as a society, in general, to be kind, compassionate and empathetic, listen to people without judgment, gender-stereotypes and try to be humane. Signing off with this promise – hope you and I end up expressing our likes and dislikes more comprehensively now!

Also Read: Why Our School Curriculum Needs To Be Mental Health And LGBTQ+ Friendly 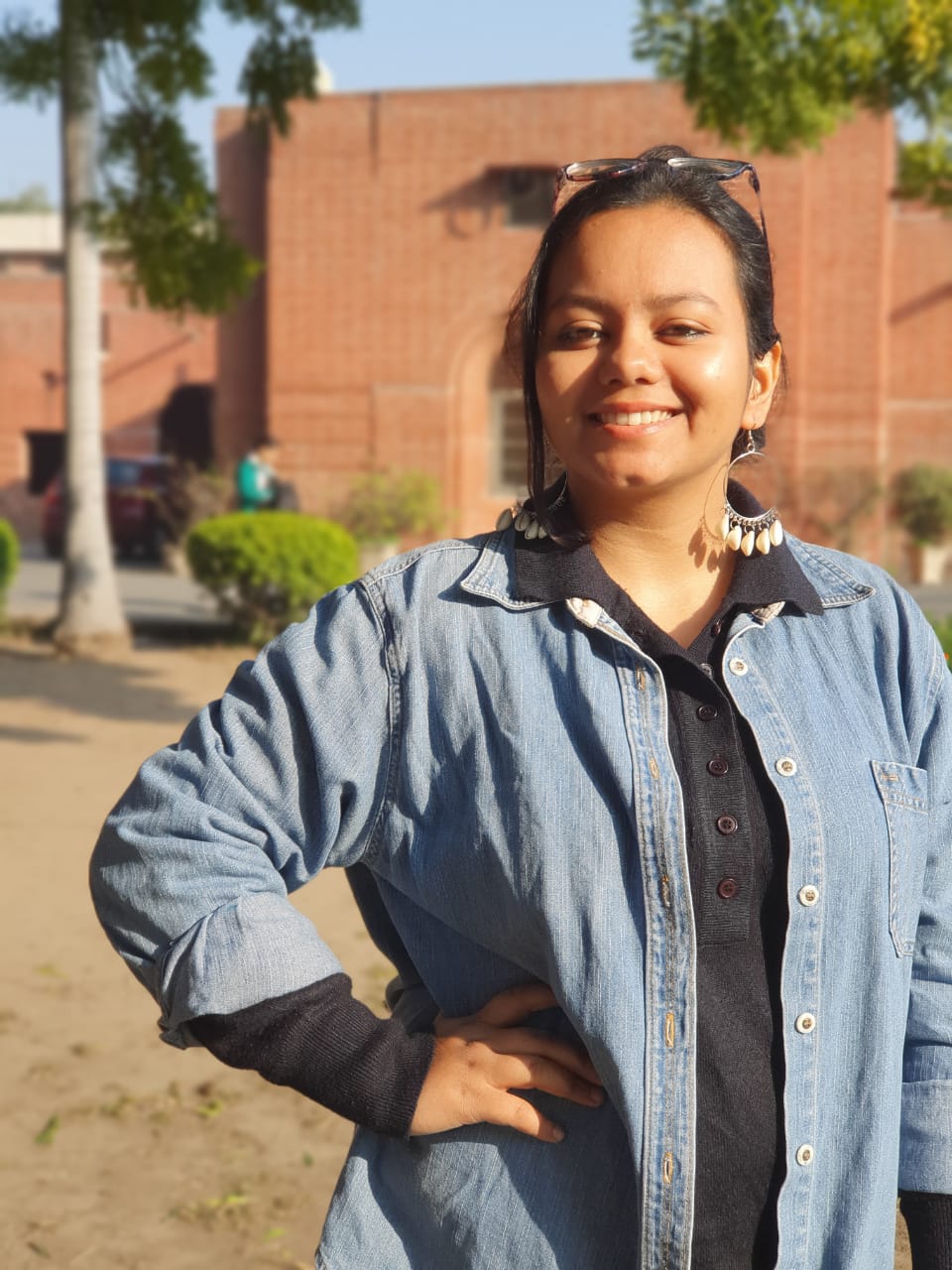