Jakari Folk Songs: A Protest Against Patriarchy by Women.

Folklore is not made by an individual. It is accepted and lived by communities. It is passed down from one generation to another orally. The stories, the songs which we hear from our grandparents, there is no author of these stories or songs. As listeners, we modify it and pass it down to the next generation.

Jakari comes from Jakarn which means ‘bondage’. Jakari folk songs are songs that can be sung on any occasion in Haryana. They talk about the lives of women and are often about aspects like marriage, motherhood, their desires and emotions which are often suppressed by the society. In Jakari folk songs, there are folk songs sung from the point of view of a daughter, a sister, a beloved, a wife, a mother. These folk songs are a medium for women to share their daily lives. They becomes a tool for Haryanvi women to disclose their pathetic condition through singing. Women suffer in many ways. When she becomes a daughter, she has to live under her father’s command, sister under her brother’s, wife under her husband’s supremacy and when she becomes a mother, she follows the command of her children. How do we define a woman? We define it as: his daughter, his sister, his wife and his mother. Where is she by her own self? She forgets her-self, she is unable to build her own identity. In the name of embodying the respect and honor of a family, a woman is made to completely forgets herself.

In the Jakari folk song, ‘Beer Aapni Maa ke Jaaye re’, a sister compares her situation to that of her brother:

In this folk song, a sister talks about the discrimination which is being done between her and her brother. She expresses how he gets each and every advantage and how she is deprived of it just because she is a girl.

In several Jakari folk songs, the idea of ‘honor’ is spoken about. Women are presented as carriers of culture, whereby ‘honor’ is solely dependent on their ‘belonging’ to a family. ‘Belongingness’ can be seen as objectification of women as women are treated as property that men own, as patriarchs of families. The ‘voice’ of women is suppressed and therefore Jakari as an art is a form of protest against patriarchy.

Wearing green color suit, braided black hair and watch on my hand,
Taunted by my brother-in-law for wearing make-up, while fetching water from the well
Spending rupees 10 on a letter, for the retrieval of my husband, tears of contentment turn to disappointment knowing it would only last for 10 days.]

In the folk song shared above, a woman is not allowed to do make up as it is not acceptable in society for women whose husband and brother(s) are not at home. Society takes it as an invitation and starts pointing fingers at the character of a woman. She is judged by everyone and is labelled as a woman who wants to attract men towards her by applying make-up.

Then, there are folk songs which talk about the objectification of women. In these Jakari folk songs, the woman talks about her younger or elder brother-in-law’s wrong intentions towards her. In many of these folk songs, even when a woman complains about such things to her husband, instead of taking some action towards the culprit, he dismisses it to not be an issue as they are his brothers. As if his wife is a commodity that can be shared.

[Woman is not a commodity that anyone can use.]

We can find Jakari folk songs which talk about the status of women in Haryana since ages. We as listeners should try to understand the deep and hidden meaning of these folk songs, to understand what women across generations have been saying and then raise our voices to support their rights.

3 thoughts on “Jakari Folk Songs: A Protest Against Patriarchy by Women” 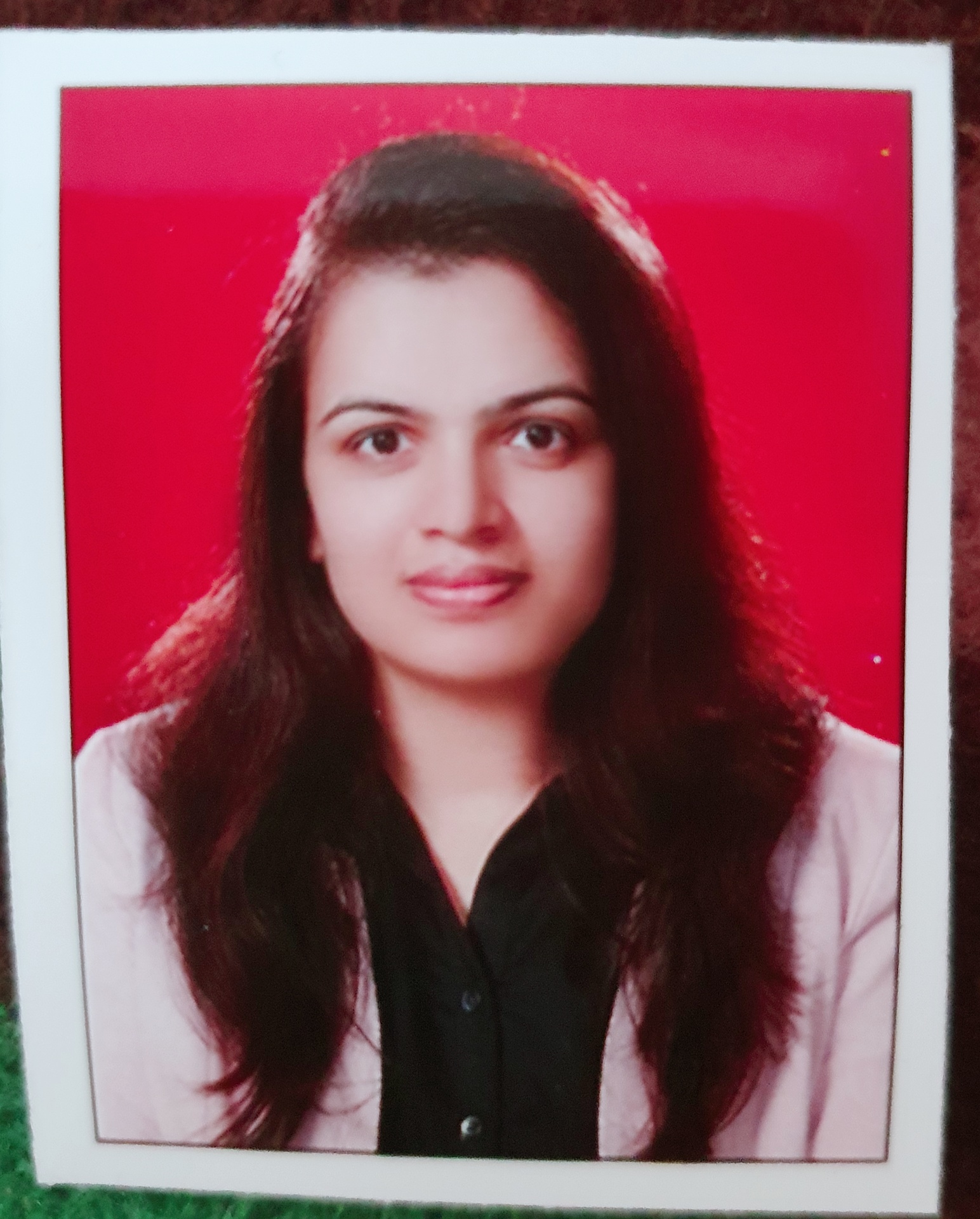 Shallu Pahal
A research scholar doing her M.Phil. English from Amity University, Noida, Uttar Pradesh. Pahal means a meaningful initiative and Shallu means the master of the right path. This reflects in Shallu's life choices where she engages deeply with literature and women's rights to do something meaningful. She also firmly believes that knowledge is real education.
Subscribe.
Receive a bi-monthly update on events, campaigns & other news that interests you.
Categories.
Contribute.Write for us, become a contributor to the Breakthrough blog.
Connect.