What We Need To Know About Marsha P Johnson And The First Pride March.

On 28 June 1969, the New York police raided Stonewall Inn, a gay bar in Greenwich Village on grounds that New York did not grant a license to bars that served gay people. They arrested 13 people that day. Marsha ‘Pay it no mind’ Johnson, an African-American transwoman from New Jersey, became a key figure in the events that followed the incident and the subsequent LGBTQ+ rights movement that it gave birth to.

Amidst the Black Lives Matter movement and Pride month, Marsha – a forgotten hero behind the LGBTQ+ rights movement – emerged as a symbol of black and trans power. Incidentally, I recently stumbled upon a documentary on her called ‘The Death and Life of Marsha P Johnson’ directed by David France and was in awe of this unsung hero, this torchbearer of Pride – who until recently was forgotten in the shadow of racism and transphobia.


Having resisted arrest on 28th June, Marsha and her friends led a series of protests that became the rallying cry for the LGBTQ+ rights movement, including the famous Stonewall riots. A month after the protests, they organized the first open pride march that took place in New York – a pivotal moment for the LGBTQ+ community everywhere. Marsha, along with her friend Sylvia Rivera, also founded ‘STAR – Street Transvestite Action Revolutionaries’ – an organisation to support gay and trans individuals who had been left homeless.

The documentary started with Victoria, a member of the Anti-Violence Project investigating the death of Marsha – years after her death being declared a suicide by the NYPD. Marsha’s body was found in the Hudson river in 1992, and the incident was suspected to be a hate crime by her friends and admirers. They believed that to say she killed herself was an insult to her for she had “too much to live for and was too full of life”.

No pride for some of us without liberation for all of us 🌼 – Masha P. Johnson All my respect and admiration goes to the angelic activists like Sylvia Rivera and Marsha P. Johnson who fought for the believes and rights of million people until the very end. Those people are rare, so it’s important to keep their names forever in spotlight which they lost to fast to see their big accomplishments 🕊 #art #artwork #artistsoninstagram #marshapjohnson #prideart #fuckhomophobia #fuckracism #collageart #collageartwork #polticalart #sylviarivera #christopherstreetday #collagen #quoteoftheday #lgbtq🌈 #photoshop #collageoftheday #collageartist #collagesociety #collagecollective #surrealcollage #surrealism

Being an economically disadvantaged African-American transwoman, Marsha’s identities – with regards to race, class and gender – overlapped when it came to vulnerability and discrimination, yet she chose to live a life helping others and her legacy lives on today in organisations such as the Marsha P Johnson Institute, which protects and defends the rights of black trans persons. Being a pivotal and admired figure in her life, the disregard of her potential murder as suicide was an injustice to her memory and her legacy. The best way to pay her homage, Victoria believed, was to get her justice in death. Owing to the pressure put on the NYPD to re-investigate the facts surrounding Marsha’s death, her case was reopened in 2012 and remains so to this day.

Within the course of her investigation, Victoria met and interviewed Marsha’s friends who stood alongside her in the fight for their rights. While Pride has now become synonymous to a celebration of non-binary gender identities, sexuality, love and freedom – Marsha’s companions in the movement talked about how at the forefront of it stood the homeless drag queens and Latinx-Black women whose contributions have been disregarded for too long. It also uncovered some horrific facts about hate crimes against the LGBTQ+ community. The year Marsha died alone had recorded 1300 cases of attack on the LGBTQ+ community by civilians and police alike – but most of these didn’t get their due attention from media. Even today, the non-binary community remains vulnerable to hate crimes and harassment, with nearly 1 in 5 hate crimes motivated by anti-LGBTQIA+ rhetoric.

As we witness and stand in solidarity with movements like Black Lives Matter against racially motivated crimes and against the discriminatory administrative policy of the American government that takes away the right to healthcare for trans persons – it is pivotal to acknowledge and celebrate people like Marsha P Johnson, who stood in the forefront of such historical movements. Recently, the Mayor of New York renamed the East River State Park in Brooklyn to ‘The Marsha P Johnson State Park’ and announced there will be a statue created in her honour, to be unveiled in 2021.

Yet for a long time, the role played by black and Latinx trans women for LGBTQIA+ rights have been dismissed, even though their political and cultural contributions are deeply relied on for the progress of the community. Even today, these communities continue to face discrimination outside and inside the queer community and are often left to fend for themselves. Therefore, it’s important to acknowledge that while we’re celebrating Pride Month, we stand side by side with vulnerable communities and realise that we aren’t truly free until we ensure that people with multiple vulnerabilities are free too. Or in the words of Marsha P Johnson – “(there is) no pride for some of us without liberation for all of us”. 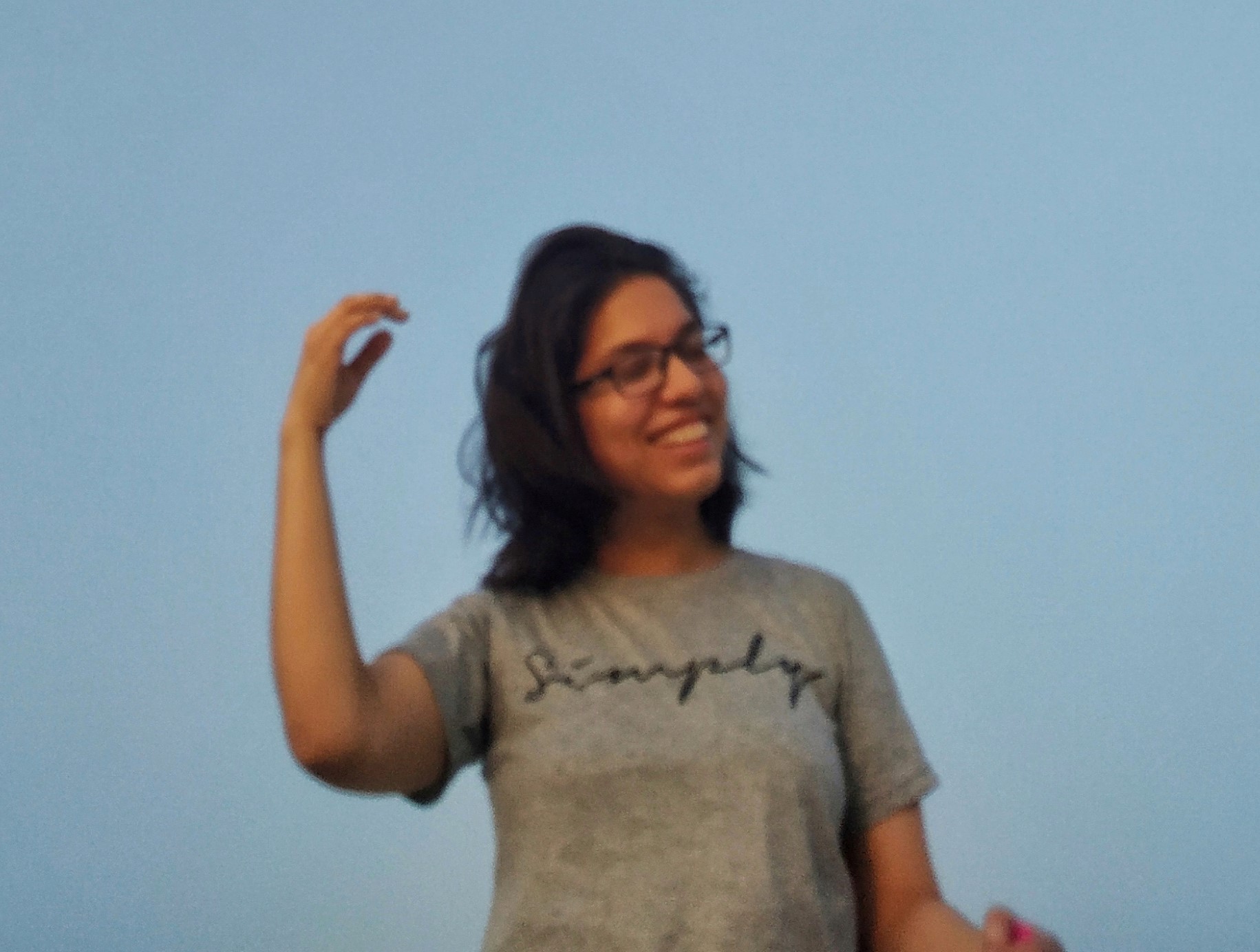 Anupriya Dubey
Anupriya is an undergraduate student of psychology. She writes as a form of therapy and loves to read and talk about poetry, philosophy and politics. She can be found in quiet cafes reading, writing or trying to figure out people's stories. She is a volunteer with Breakthrough.
Subscribe.
Receive a bi-monthly update on events, campaigns & other news that interests you.
Categories.
Contribute.Write for us, become a contributor to the Breakthrough blog.
Connect.