How Indian Matchmaking (And Some Critics) Just Missed The Whole Point.

The show Indian Matchmaking needs no introduction since it started trending within a week of its release on 16th July 2020. I watched the show in its entirety within a day and decided that I had so much to say about it. I went on the internet and saw that everyone now had several contrasting opinions on the show. Hundreds of articles and opinions have been written for this viral Netflix show but most of them have missed addressing some very important point.


If you have watched the show, I am pretty sure that Sima Aunty’s views on marriage (something that involves two families and not just two individuals) might have made you shudder. If only we had a rupee for every time we have heard that while growing up, we’d have enough financial security to move out and not have our parent’s control over our romantic lives. Indian Matchmaking does bring out the harsh reality of Indian society’s misogyny. However, it fails massively to even address these things as a problem within the show. But this is not the only thing which is wrong with how this show has been directed.

On the surface of it, we all can see how sexist and misogynistic Sima Aunty is towards all her women clients. It starts with her telling Aparna that Indians are scared of marrying a woman who is a lawyer and progresses to her telling every woman client that they have unrealistically high expectations and that they need to compromise. She even goes on to call Aparna “fickle-minded” and “unstable” and presents her with only one option whereas her client Pradyuman from Mumbai gets to reject over 150 girls. Netizens are arguing that the show is not problematic in itself for airing this and that it is just portraying the reality as it is. An appropriate question would be to ask if it is doing so.

Not only does the show fail to problematize the blatant and overt sexism and misogyny that is now airing on Netflix, but it also does not even come close to capturing the reality of matchmaking and arranged marriages in all its ugliness.  Caste has only been mentioned once in passing in one of the episodes and dowry has no mention at all anywhere on the show. And why would they even do that? Because these are the things that would have portrayed the actual reality of arranged marriages in India and how they uphold systematic oppression based on caste and gender.


There are people out there who are defending the show and arranged marriages by saying that “asserting one’s desire for certain physical features and other qualities in a partner is not just restricted to an arranged marriage set-up” and that “countless Indian men and women harbour patriarchy and practice it in their daily lives; one does not have to sign up for an arranged marriage for the truth to be exposed.” I am the least surprised by this response to the show because it seems to me that this is exactly what the director has aimed for. To glorify arranged marriages solely on the premise that sexism and misogyny exist outside it as well and hence we cannot put any of the blame on arranged marriages for it.

In an interview with Los Angeles Times, Smriti Mundhra, the director of the show said that she wanted to depict the tradition of arranged marriages on Netflix for a global audience but not specifically for a Western gaze and she also claims that the show is meant to capture the diversity of ideologies and backgrounds that make up the South Asian experience. But the way she has attempted to glorify arranged marriages by only showing upper-class Indians and Indian diaspora without engaging critically on issues like caste and dowry, she has essentially reduced her show to the Western gaze and whitewashed the problematic truth of this traditional practice. Not to mention that throughout the show you see people talking in English despite seeming uncomfortable with the language because it makes it more accessible to the Western audience.

These things need to be shown on big platforms like Netflix but what’s more important is the narrative we build and the conversations we start instead of just making shows for shock value, outrage, grabbing Western eyes and making money off of them. Unlike Indian Matchmaking – A Suitable Girl (also directed by Smriti Mundhra) was aired on Netflix and engaged critically with the ongoing clash between our country’s traditions and modernity. The documentary film followed the lives of three Indian women (one of them was the daughter of our very own Sima Taparia) over four years as they navigated their careers, families and friends. It was very well-received and was praised for “having an unbiased look at the marriage customs in India.” The question then becomes why a similar approach could not be followed for Indian Matchmaking.


In contrast, Indian Matchmaking has only attempted to show that the people who opt for arranged marriages are not always forced into it. But what it fails to capture is that the majority of Indians are forced into it and even killed if they dare to stand up against it. The show fails colossally to even grasp the reality of arranged marriages in India and how deep-rooted it is in casteism, misogyny and sexism. What it does instead, despite claiming to not cater to a Western gaze, is that it only tries to justify a problematic traditional practice of Indian society to the West. It is high time that instead of tip-toeing around issues like caste oppression and defending problematic aspects of Indian culture in the West like this, we start addressing these problems on a global platform with much more clarity and nuance. 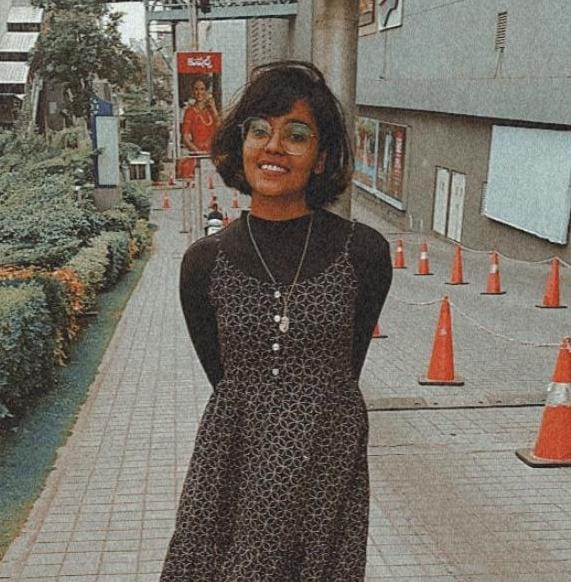