JRR vs GRR: A Feminist Review of Fantasy Fiction.

Like any other fantasy fiction enthusiast, I have loved and enjoyed – The Lord of the Rings and Game of Thrones (A Song of Ice and Fire); 2 popular English language series. The films and the TV show, respectively, brought out 2 fictional worlds, full of magic, wars and fantastical beasts from our imaginations to our screens. They became absolute favourites across the world in no time and it is not difficult to find similarities between the two. But, I am not going to discuss the grand sets, brilliant direction and amazing CG work.

Tolkien not just created the mythical Middle Earth but invented an entire bunch of fictional languages. The books are slow-paced and take their own sweet time to unveil the story. The movies have been able to capture the essence of the book in many places. However, in the books and the films, what stung me hard was the major dearth of female characters. Unmistakably, the characters are all euro-centric and all the actors are white men. The argument for the lack of female characters, especially in the fan circles, is that he wrote the LOTR books way back in the period of 1937 to 1949. So what I hear is that women did not exist in the world back in the 1930s and 40s? Umm okay.

Moving on, the films were written and shot during the late 90s in the 21st century. The fellowship itself had 4 male hobbits, 1 wizard, 1 male elf, 1 male dwarf and 2 men. However, to make up for Tolkien’s zero women characters in The Hobbit book, Peter Jackson had to invent Tauriel, the Elvish warrior to “balance” out the story that was originally full of male dwarves, male elves, male orcs, male humans and a male dragon in his unnecessarily stretched, The Hobbit trilogy. Lack of POC (people of color) characters and actors is another glaring problem of the works.

The stellar storytelling suffers from the absence of any female narrative in it. For kicks, when I played this quiz, ironically titled ‘Which The Hobbit/LOTR Female Character Are You?’ – the results showed 4 women characters out of which 3 are elves and 1 human princess. The women are important in the LOTR universe only if they are royalty or a deity (Lady Galadriel). 4 main women characters in 6 films! Arwen, Eowyn and Tauriel, even though are strong individuals, their purpose in the story is to serve as romantic interests to male characters. Their strengths are not their best qualities, rather their associations to men are. I cannot facepalm harder.

0.4 points for this scene though:

Martin is criticised for the violence, sexual violence, gratuitous nudity in his books. That is also because creators of the Game of Thrones TV series choose to not censor the violence. Watching it may be difficult for many, but what makes Game of Thrones such a loved and hated show at the same time is the level of plot intricacies and character development. In many ways, like the LOTR, the storylines are inspired by the medieval political history. Martin has expressed in one of his interviews that the depiction of sexual violence of women and oppression of non-white people (just like in the medieval times) is heightened during wars. One cannot write about big battles and wars without mentioning its consequences on women and their role in it. Even in the realm of fantasy, his portrayal of violence stays close to reality.

My favourite GRR moment was this response of his:

Interviewer: There’s one thing that’s interesting about your books. I noticed that you write women really well and really different. Where does that come from?

G.R.R.: You know, I’ve always considered women to be people.

This reflects in his writing which translates into the show as well. It made me look at the story in a different light. It is not just about some men squabbling over a very uncomfortable looking iron throne but a story that has layers where both men and women exist in the realm of flawed humanity. After season 7, the journeys and character arcs of most female characters of GOT, leave you much more satisfied and frustrated, the same way it does for male characters. However, in the last 2 seasons, we have seen a huge rise in power and position of women in Game of Thrones. There are 2 surviving queens and 1 King in the North whose kingship is in limbo since the North is currently ruled by Sansa Stark, the Lady of Winterfell with her faceless assassin sister Arya Stark.

When the show began in 2011, the Dothraki race (played by POC) were called ‘savages’. CRINGE. CRINGE. They only spoke Dothraki and never a word of English because, well, “savage”. All the slaves in the Essos continent were POC. In many places, the show suffered from the White Saviour complex with Daenerys Targaryen being celebrated as the ‘breaker of chains’. It was only towards the latter phase of the series that the characters, Missendai and Grey Worm who are POC, began assuming positions of power (under Daenerys, of course!).

A show known for killing off your favourite characters, has a long list of important surviving female characters and I cannot be happier.

3 thoughts on “JRR vs GRR: A Feminist Review of Fantasy Fiction” 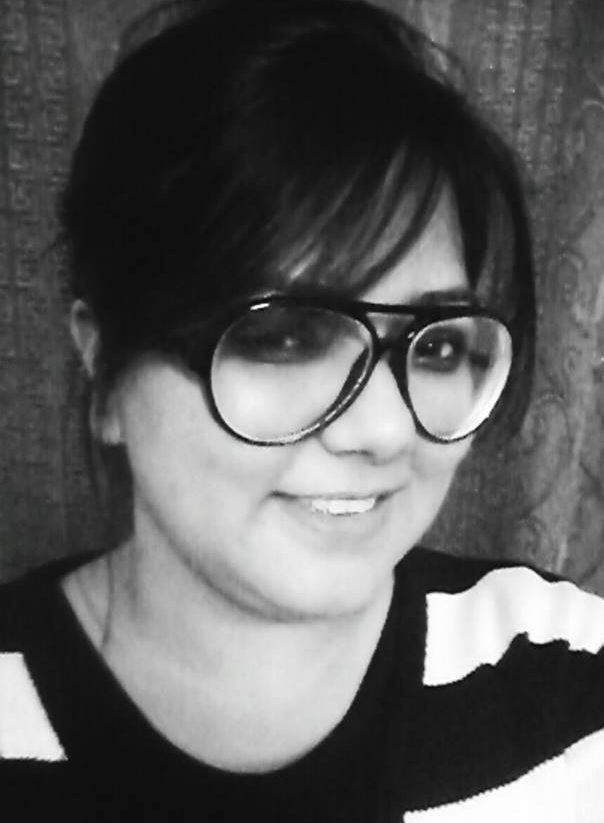